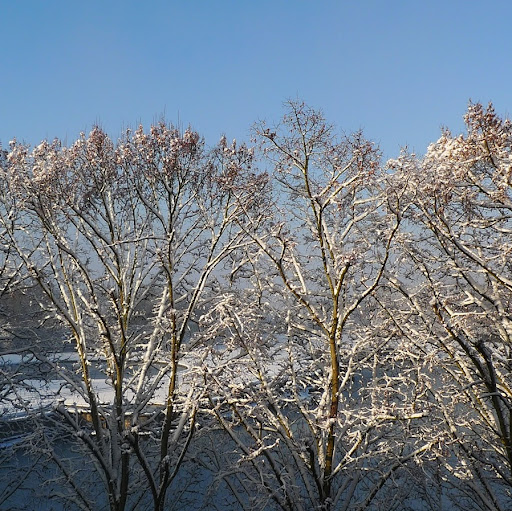 Hello community,
The Wiki page for the "La Frite" is created here: http://wiki.loverpi.com/sbc:libre-computer-aml-s805x-ac
Use, contribute and have fun!