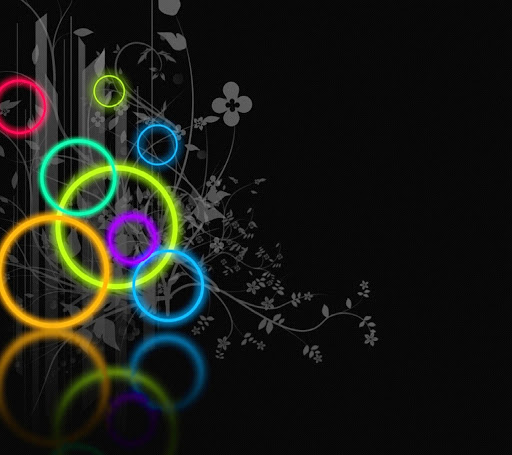 mirknight
September 2019 in Crowdfunding
Until the promised mezzanine is released, this has very limited use and no update on that has been given in months. Does anyone have any insider knowledge about the status?

I have an EMMC chip for OS, one USB port for my keyboard & mouse, and the other port for a USB wireless adapter. La Frite can't be used it as a cheap NAS as planned since it can't have external storage, keyboard, and wireless all at once. It's honestly very disappointing to not be able to use it for much.
Tagged:
Share on Twitter Share on Google+ Share on Facebook