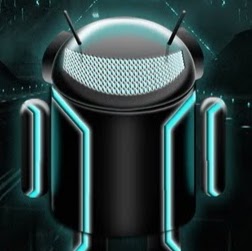 So I've got an issue with the USB 3.0 port on my Renegade board, namely that it only works when it wants to. I got my board from the original Indiegogo campaign but due to the software support still being immature at the time, I haven't had a chance to do much with the board until recently. It took over a month just to get the first software images and let's face it, those were barely functional.

My original goal when I got the board was to build an OMV NAS box or NextCloud box using a spare HDD I had on hand. In testing this solution, I continually had issues with the USB 3.0 that I first believed to be power related due to the drive being bus powered. I've since replaced the power supply with a 2.5 amp RPi compatible supply and then replaced the drive with a external powered 3.5" drive and still I see the issue so I am relatively confident it's not power related.

In a test, I hooked up a USB 3.0 gigabit ethernet adapter I had on hand and can confirm it also drops it's connection to the PC. When checking dmesg, you can see where it registered the USB ethernet adapter on usb5-port1 followed by numerous error lines from the usb subsystem stating:

Currently running Armbian Debian 9 but noticed this issue using the OMV release and the official Ubuntu 16.04 images as well. No other USB devices hooked up, running headless.

Anybody else experience this issue?
Do you think my board is damaged?